The evolution of video game graphics 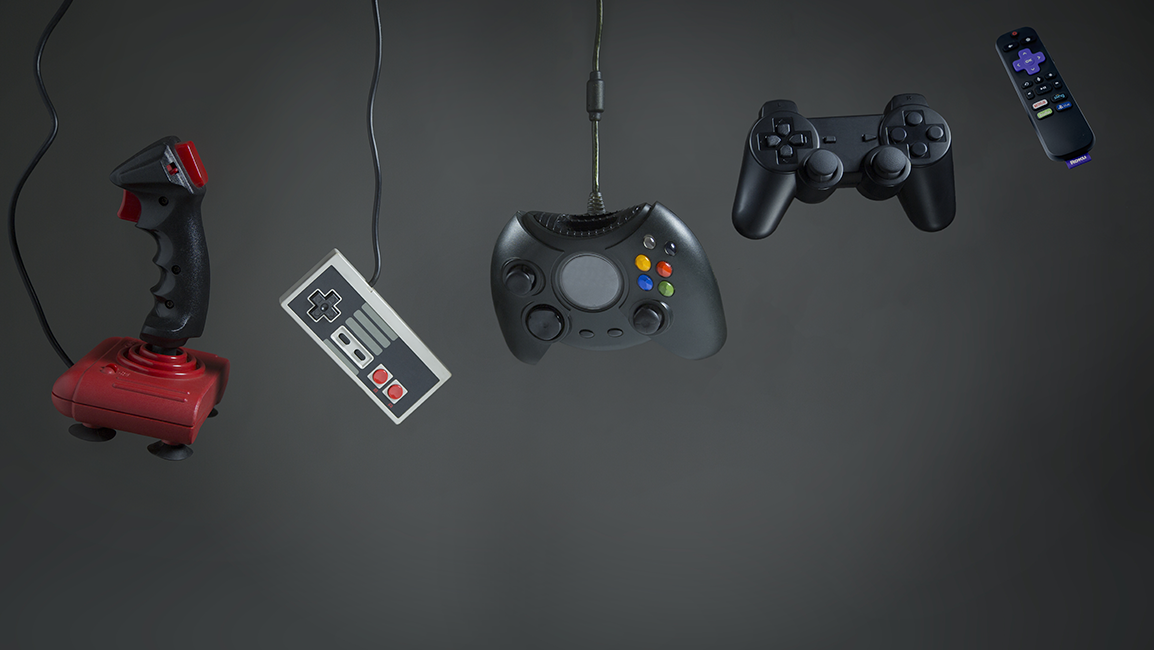 Remember your first video game? No matter how much fun it was, you most likely wouldn’t like to play it today because of the low quality of graphics for early video games. Today however, video game graphics have come a long way, though there are always a few more hills to climb. In this insightful article, we’ll illuminate the path graphics have taken — find out how they started and what the future holds!

Video gaming in its early stages

In the United States alone, the gaming industry is valued at $65.49bn. These figures are not surprising considering the video game industry is now the de facto standard for sophisticated entertainment for kids and adults alike. It’s safe to say that video games are often used as a fun distraction from the responsibilities of life.

The evolution of video game graphics is one of the reasons why more people are taking a keen interest in gaming. We have come a long way from the 1972 Pong, a table tennis game with two-dimensional graphics, to today’s sophisticated 3D and VR games. Currently, game developers are seeking to give gamers an immersive experience across all consoles through detailed graphics. Red Dead Redemption 2 and Forza Horizon 4 are two games that incorporate great graphics, with some screenshots sometimes seeming photorealistic, and they continue to top the markets in terms of user experience.

These are not the only phenomenal games released over the years. A plethora of games that have achieved unfathomable graphical fidelity are now flooding the market. But to better understand how far the evolution of has come, it is only fair to start at the beginning.

Take a millennial gamer back four decades ago and they will be dumbfounded at the low-quality graphics in games released in the 1970s and 80s. At the time, developers used low-cost programmable microprocessors that featured a simplistic graphics approach as there was no sophisticated technology – nothing like what we use today.

Space Invaders was one of the most popular early arcade games that made use of sprites to simulate a 3D look, though it looks obviously dated to our modern sensibilities.

The Atari 2600 was among the first home game consoles unveiled. Its graphics fell short of the arcade games, but thanks to added color, video game players could still enjoy games that had comparable immersion to arcades.

The Atari 2600 featured games such as Pac-man, Frogger, and Missile Command. One notable feature about these games was that the gameplay difficulty increased with every level. Fighting games also began to gain popularity, much to the players’ delight.

The gaming industry took a great leap forward with the Nintendo Entertainment System, aka the NES. The 8-bit console revolutionized gaming, allowing players to enjoy a myriad of games on interchangeable cartridges.

The console used next-gen graphic technology (at least at the time it was) to make advancements to previous game versions such as the Mario Bros, which was renamed Super Mario Bros. The Nintendo Entertainment System’s collection of impressive video games steered the industry to new heights. From its articulate character control to the immersive gameplay, the console sparked consumer interest, significantly boosting its popularity, and was considered groundbreaking technology for its time.

When the 90s arrived, they brought with them a better way for consumers to play their favorite games. Compared to the graphics of the NES, this 16-bit console featured much more advanced video and graphic capabilities. Audio quality also improved, and SNES games spawned an entire new musical genre that’s still popular today.

Technological advancement was moving fast. In a bid to gain a competitive advantage, Super Nintendo developers designed enhancement chips that would accommodate the video game graphics evolution. People who played previous versions of Super Mario were ecstatic about the upgraded versions that included Super Mario World and Super Mario Kart. Dragon Quest V, The Legend of Zelda, and Final Fantasy VI are other games from the SNES library that are still considered to be some of the best video games ever made.

The 32-bit era was instrumental in defining video game history, thanks to its shift from 2D to 3D graphics. Later in its lifecycle, it also featured internet connectivity and hand-held consoles. It also brought an end to the use of cartridges, at least on home consoles, presenting optical discs as a newer and more advanced way of game storage.

To gain a competitive advantage, Nintendo skipped the 32-bit era, developing games with 3D graphic capabilities. While the technology wasn’t exactly cutting-edge,the clever placement of sprites and a bit of manipulation allowed developers to successfully achieve graphics similar to 3D – known as 2.5D. Some of the most famous games of this era, such as The Legend of Zelda: The Ocarina of Time, were full 3D, however.

Nintendo 64 was a market game-changer, despite reverting to cartridges. Games on the console featured graphics processing functions such as realistic texture mapping and anti-aliasing. Considering that Nintendo 64 elevated the gaming experience to a level where those games are still being played today, it is not surprising that gamers began developing as a distinct subculture at this time.

The evolution in video game graphics was more pronounced in the 3D era.

With its launch in 1998, the Sega Dreamcast console transformed computer game graphics by adding depth into the games and making the virtual world come alive. It featured next-gen graphics, triggering the rebirth of Sonic the Hedgehog into an immersive 3D era, titling it Sonic Adventure.

In the industry’s endless quest to elevate the gaming experience, the Sega Dreamcast was one of the first to innovate on online gaming, allowing gamers to engage in multiplayer games online as well as chat with fellow players.

Additionally, the console had unique peripherals such as the Dreamcast’s microphone and the video memory unit that further enhanced user experience. Its graphic capabilities, at the time, were far beyond what Nintendo and Playstation had achieved so far.

Modern games have achieved nearly photorealistic fidelity with their graphics, with many of today’s games featuring graphics almost unimaginable to earlier generations.

Try playing a game from the Playstation 1 or Playstation 2 era, then compare it to a modern version of God of War – you’ll immediately see the evolution of graphics. They embrace advances in technology, internet connectivity, advanced graphics, in-game purchases, and even advanced artificial intelligence. Their smooth user interfaces, advancements in gameplay, faster processor speeds, and mind-blowing video technology all work together to provide gamers with an experience like no other.

No early arcade game developer could have ever imagined that the video game industry would undergo such an evolution in computer game graphics – at least not in just a couple of decades. Nobody could have predicted that gamers would be playing racing games in virtual cities that almost match real ones to the meter.

The video games industry is competitive, with all major players trying to outdo each other. This level of competitiveness can reassure gamers of one thing; the best of game graphics is yet to come. Unbelievable as it may seem, further evolution in computer game graphics is expected. In the next few decades, some modern-day games will be classics – and the games of the 2040s and the 2050s may be as unrecognizable to us now as Crysis may be to the developers of Pong.

The Best Games on Roku: Your Ultimate Guide to Streaming Video Games